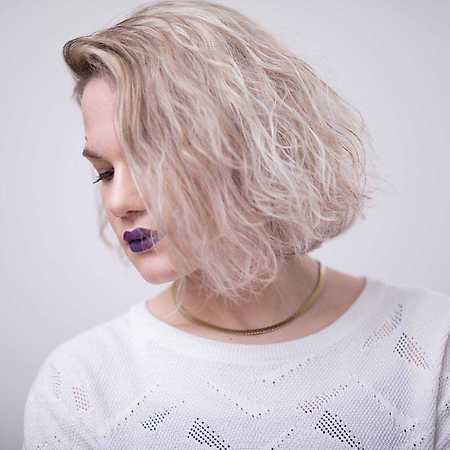 Avec, an Austrian indie musician, first appeared on the music scene with the release of her 2015 EP Heartbeats.

Since releasing her first album in 2016, What If We Never Forget, she has gained popularity. In 2018, Avec released her second album, Heaven/Hell.

In late September, not long after Heaven/Hell’s release, Avec was nominated for the “Music Moves Europe Talent Awards (MMETA) 2019”.