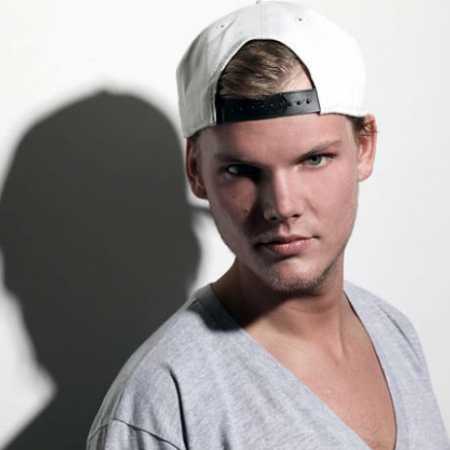 At 16, Bergling began posting his remixes on electronic music forums, which led to his first record deal. He rose to prominence in 2011 with his single Levels. His debut studio album, True (2013), blended electronic music with elements of multiple genres and received generally positive reviews. It peaked in the top ten in more than fifteen countries and topped international dance charts; the lead single, Wake Me Up, topped most music markets in Europe and reached number four in the United States.

In 2015, Bergling released his second studio album, Stories, and in 2017 he released an EP, Avīci (01). His catalogue also included the singles I Could Be the One with Nicky Romero, You Make Me, X You, Hey Brother, Addicted to You, _The Days, The Nights, Waiting for Love, Without You and Lonely Together. Bergling was nominated for a Grammy Award for his work on Sunshine with David Guetta in 2012 and Levels in 2013. Several music publications credit Bergling as among the DJs who ushered electronic music into Top 40 radio in the early 2010s.

Bergling retired from touring in 2016 due to health problems. He died on April 20, 2018 in Muscat, Oman, aged 28. It was reported that his death was a suicide. He had suffered severe stress and poor mental health for several years.