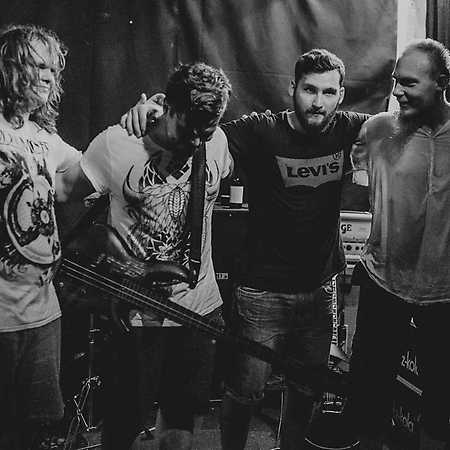 Quartet, whose style comes from the sounds described as post-rock, progression, ambient. Ayden is an emotion and space, calmly and gradually built up tension, which unleashes vivid moments of culmination. It is a surprising and full of energy instrumental journey, which will interest every lover of post-rock impressions. At the beginning of 2017, the debut album Identity had its premiere. Tides From Nebula members worked on the production, the mix was taken care of by Jakub Mańkowski, known for his cooperation with Behemoth, Blindead or Obscure Sphinx. Since the release of the album, the band has had the opportunity to tour with Disperse and Retrospective bands. Their concerts in Germany, Belgium and the Netherlands have also been successful.

To Kill a King