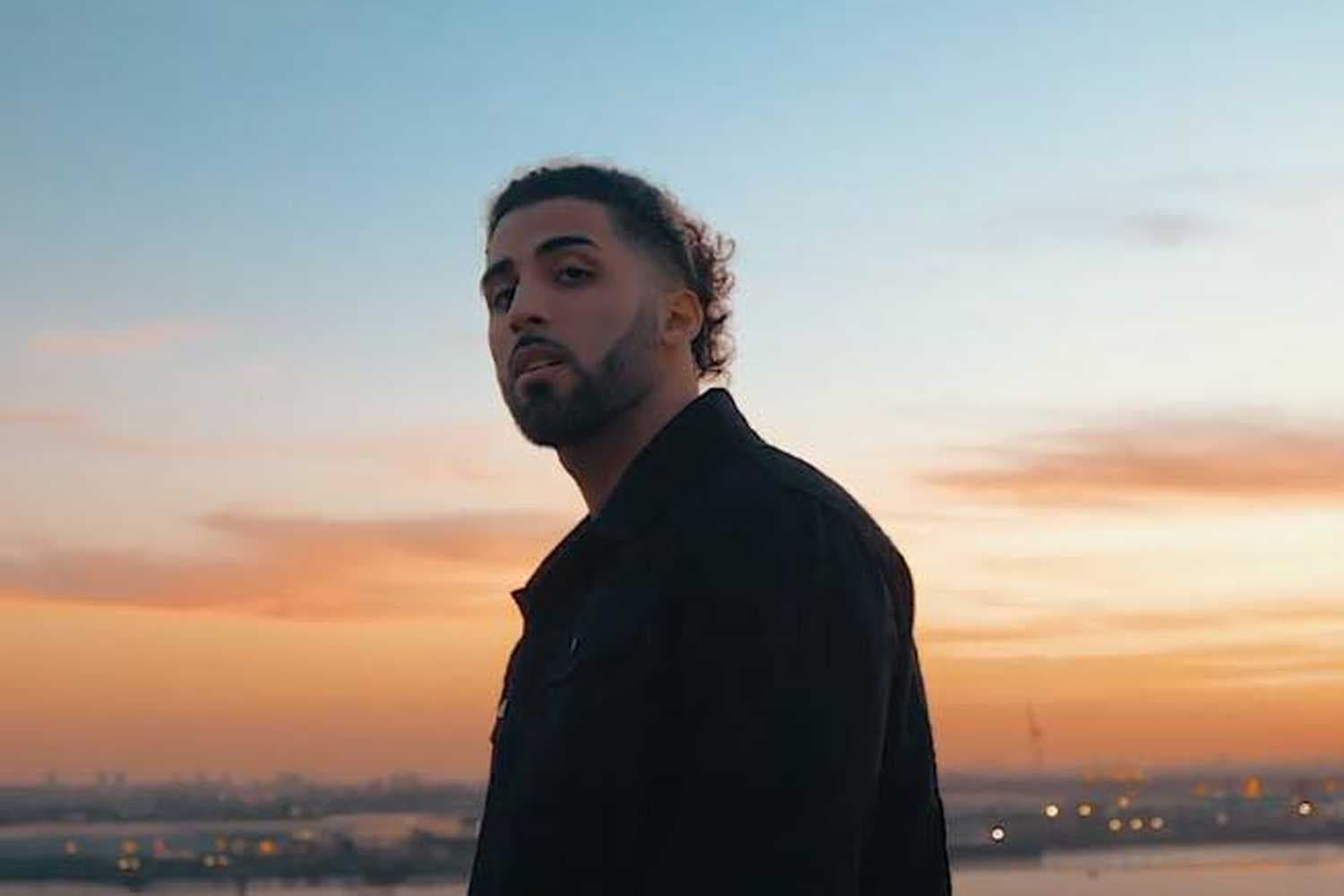 B Young is coming to Prague! He will be performing his new album “Difference" in Prague’s Palác Akropolis on Saturday 25/6.

B Young is a UK singer and rapper. Before becoming a rapper, he spent several years as a sound engineer. During his years of engineering his love for rap sound grew and in 2017 he officially became a rapper. His music is a unique mix of afrobeat, dancehall, hip-hop and R’n’B. He is best known for his breakthrough single, Jumanji, which peaked at number 13 on the UK singles chart and streams over 61 Million views.