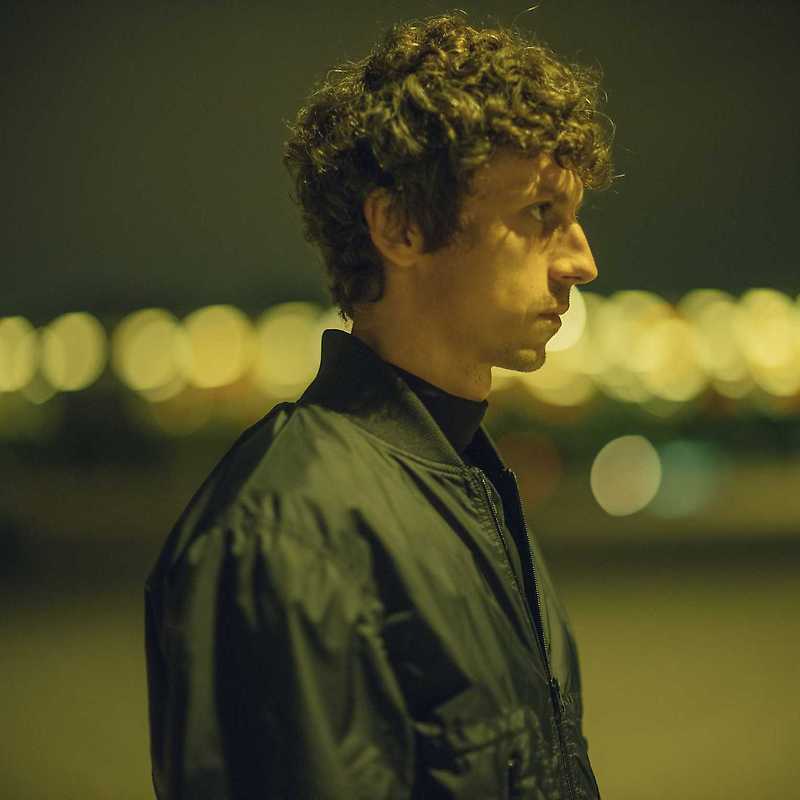 Baasch is a Polish producer, composer and vocalist from Warsaw, characterized by hypnotic, suggestive vocals, dark sounds and catchy melodies. He is the leader of Miennta band and a member of Plazmatikon group. He composes, writes, produces and sleeps his own songs. He debuted with the EP Simple Dark & Romantic Songs. He opened Tricky and Bloodgroup concerts and performed at many festivals, including Tauron Festival New Music and FreeFormFestival. He composed music for Tomasz Wasilewski’s famous film Płynące Wieżowce, as well as for Oskar Sadowski’s pioneering performance Balladyna. He also remixed works by such artists as Rubber dots or Automat.