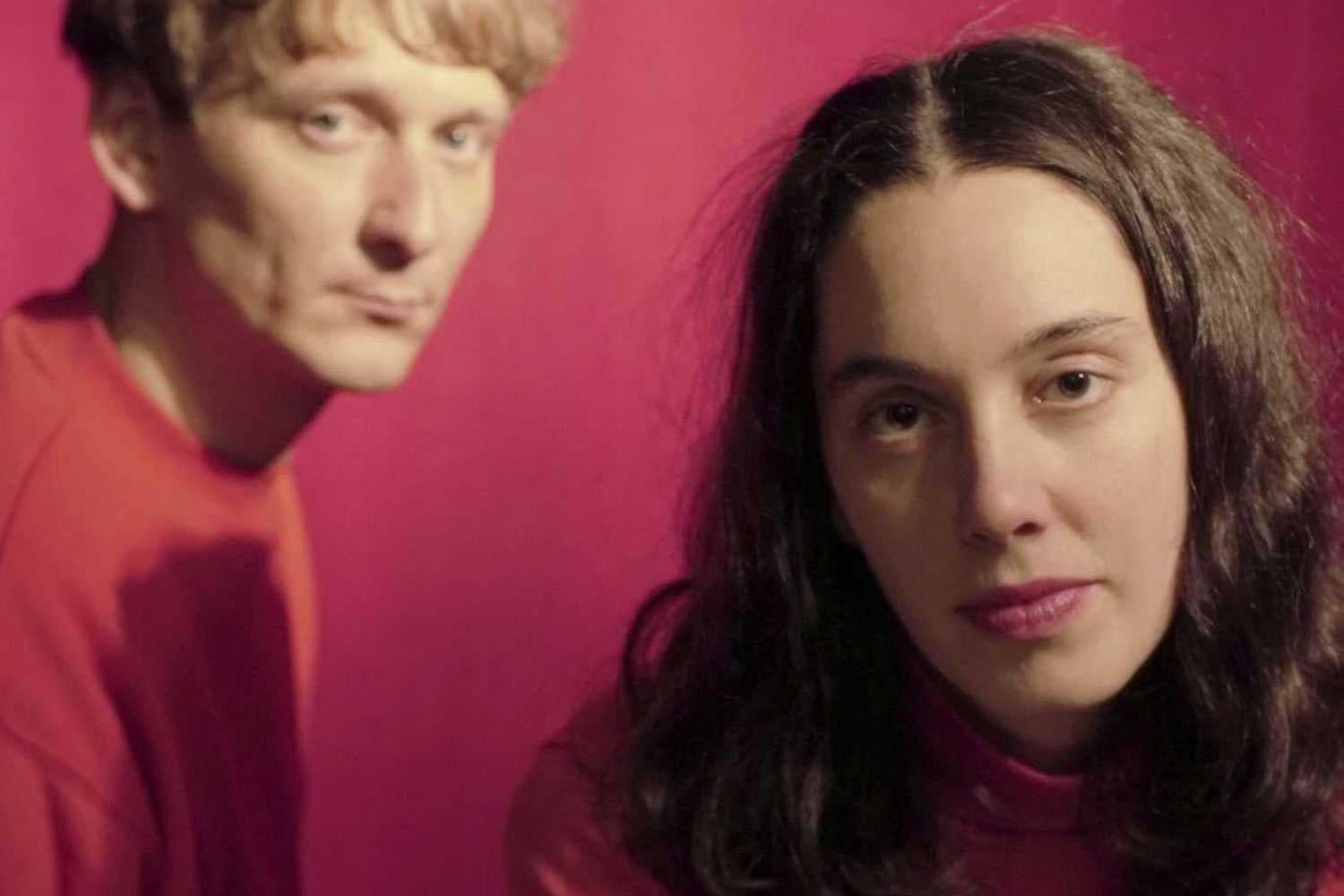 Bad Hammer is a Berlin-based duo combining synthesizers, guitars and dreamy vocals, who describe their music as shadow pop; their sound evokes the likes of Molly Nilson or Sean Nicholas Savage, whom Bad Hammer had the opportunity to support. In November, Bad Hammer's debut album End of an Age will be released on their own label Italian Island, and before that they will appear at Warsaw's Chmury. Joining them as support is Patryk Zieliniewicz, whose debut single Nowy świat (2020) brings to mind the work of Ariel Pink or Destroyer; he will be backed by Kamil Hordyniec (Wilga, Róża, Perfect Son) and Maciej Moroz.