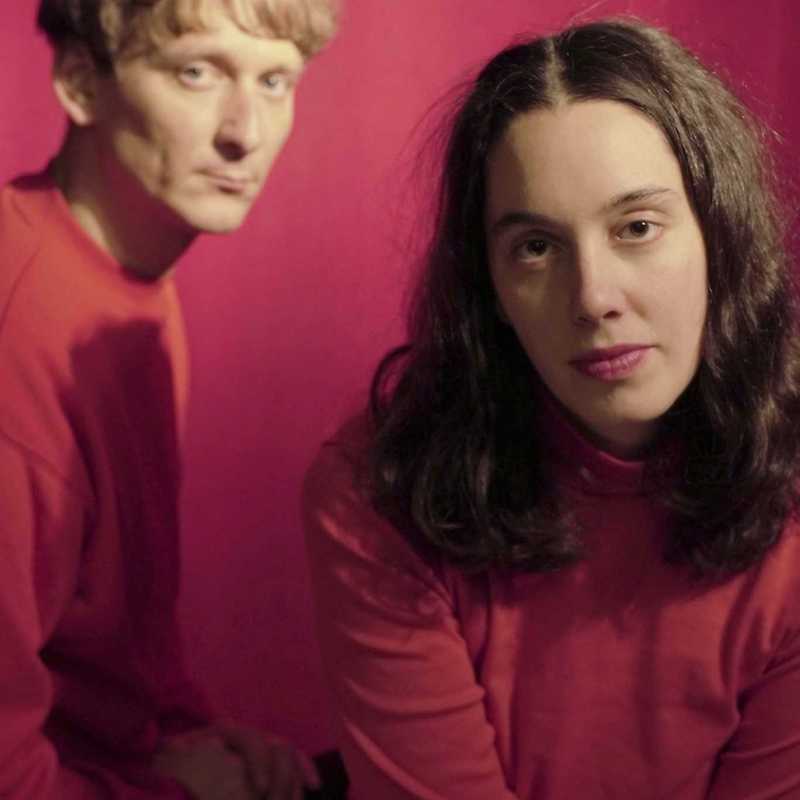 Bad Hammer is a Berlin-based duo combining synths, guitars and dreamy vocals, echoing an idyllic world. They debuted in summer of 2017 with Forever, a self-released statement that captured heartache in a vibe akin to a drunken roller coaster ride. April 2019 brought with it the Extended Play EP, an ethereal, atmospheric, and lush collection of “shadow pop epics“ (The Sun Lounge). The duo toured extensively throughout Europe in 2018 and 2019, including a run of shows opening for DIY phenom Molly Nilsson, as well as playing one off supports for like-minded artists including Sean Nicholas Savage, Joan as Policewoman, Anemone and more. Media support has come via features and appearances in Subbacultcha Magazine, Red Light Radio, arte tracks, Byte FM and beyond. In summer 2020 dropped the single Mystified with an accompanying music video and perfume.