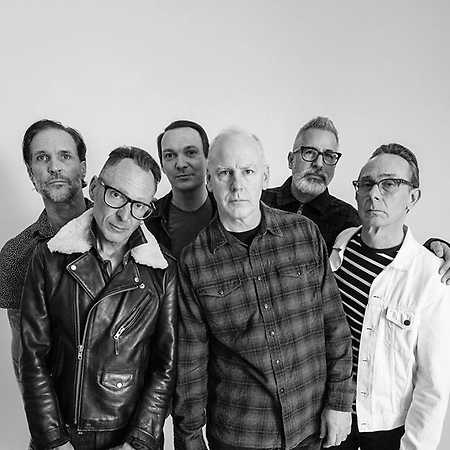 Bad religion is a punk/rock band formed in 1980 in California by Greg Graffin (vocals), Brett Gurewitz (guitar), Jay Ziskrout (drums), and Jay Bentley (bass). All the members were teenagers when the band started. Only Graffin has remained with the band through every phase of its career, although Bentley and Gurewitz have participated for substantial chunks of time. Graffin and Gurewitz are the band’s primary songwriters, with other members contributing occasionally. The band is known for their rapid-fire songs with a melodic edge and strong backing harmonies.