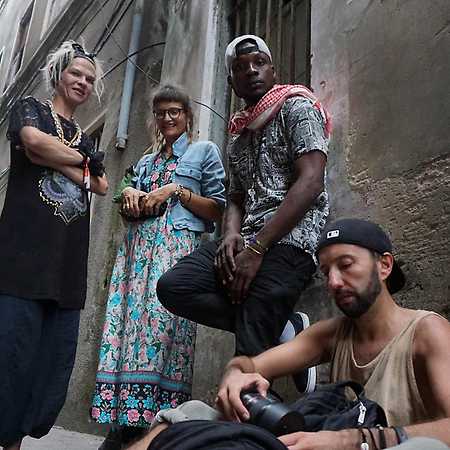 The Dollz group (formerly Dolls Insane) was created in 2011, after Paulina Kot’s performance in the Polish program X-Factor, in which she performed the song Bjork, guitarist Maciej Pewełczyk suggested cooperation. Soon the rest of the band joined the two. They play music somewhere in between pop, psychedelic and progressive rock.