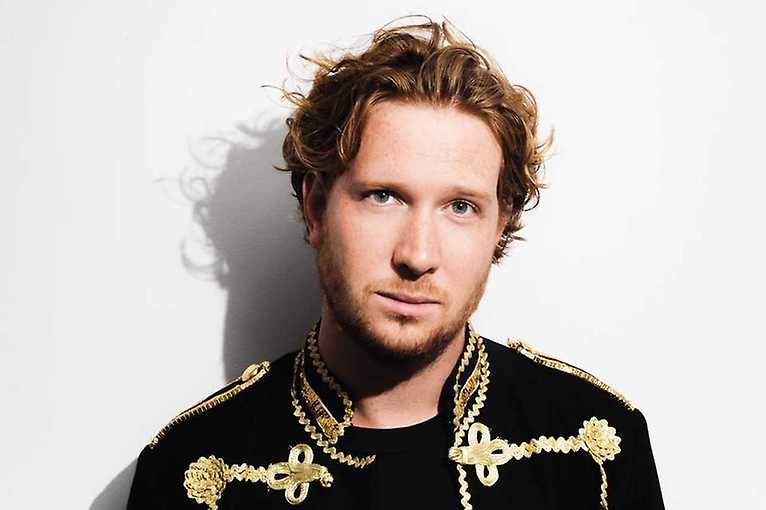 One Day (Vandaag) - it was with this single that Bakermat made his debut in 2012 and thus conquered the charts and fans all over the world. The Dutch producer and DJ is known for his unconventional approach to music. He does not create typical mainstream or underground music. In his tracks he combines characteristic elements of deep house, electronic and tropical house music, thanks to which he creates fresh, original and creative sets for his fans. After a break, Bakermat returns to the stage with a portion of new, refreshed tracks, which will be slightly different from the previous ones, but one thing can be sure, the sets played by the Dutchman will provide a great musical treat and an insanely good mood.