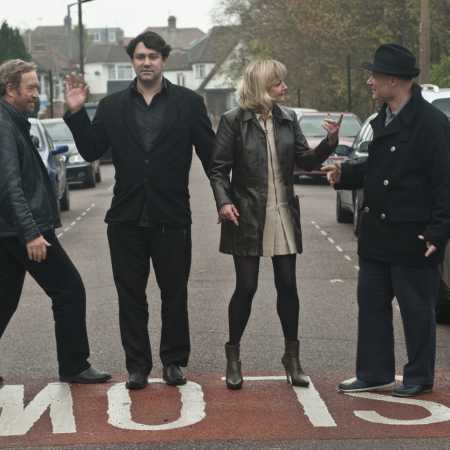 Since its formation in 1987, the Balanescu Quartet has acquired a reputation as one of the world's leading contemporary music ensembles with a worldwide cult following. Its guiding force has been the Romanian virtuoso violinist and composer Alexander Balanescu, who has led the quartet across musical frontiers into new unchartered territory. This search to push the limits of the string quartet, has revealed an ensemble with a sensibility nearer to a band rather than a classical group, and reflects Balanescu's passionate belief in the intercommunication and fluidity between different musical fields.