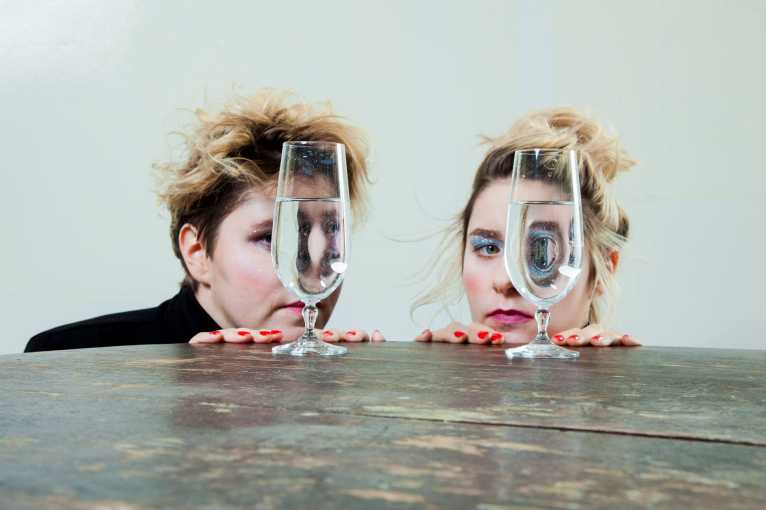 The Ballady i Romanse band was formed in 2007, founded by two sisters: Zuzanna and Barbara Wroński. In 2008, the Raster Gallery released the first album of sisters Fri. “Ballads and Romances”. Recorded own home at home with the use of home appliances, premises infrastructure and a large number of keys that Basia took for two weeks to Zuzia’s apartment. The album was very well received by the audience and reviewers. In 2011, the sisters recorded the album “Forget”, which saw and appreciated the environment of both music, the public and journalists. The album “Forget” was nominated for Polityka’s Passports and the sisters for the “Wdechy” award. The sisters also held the Culture Guarantee award of TVP Kultura and their album became the record of 2011 according to Gazeta Wyborcza. In 2015, a film musical about sisters sirens was released. “Dancingu Daughters” directed by Agnieszka Smoczyńska with the songs and music of Ballad and Romans. Work on the film lasted four years. The film was presented at many prestigious festivals, received many awards at home and abroad, among them the most important at the Sundance Film Festival 2016 for a unique vision and design and in Gdynia 2015 for the best debut.