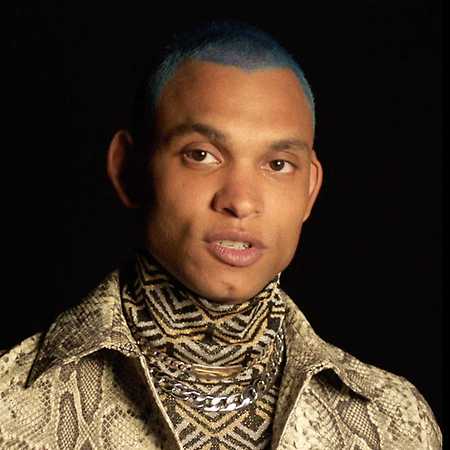 Bambounou is a Parisian DJ and producer, whose originality and forward thinking style see him operating at the forefront of today’s dance music scene.

Spending the past few years honing his sound and technique, Bambounou, a key figure in the Parisian scene, has gained his position from his genre bending and jubilant electronic music productions and laying down solid freight train DJ sets around the globe. Born Jeremy Guindo, Bambounou is the product of vast internal landscape where he roves freely in search of inspiration. Just as his alloyed French-Malian-Polish background has grown him a strong backbone of musical independence, so too has his love for astrophysics and dystopian sci-fi been distilled into futuristic interpretations UK techno, IDM and tribal sources. His effortless straddling of experimental eclecticism and 4x4 beat mastery helped Bambounou to early on catch the eye of Modeselektor, whose 50Weapons released two albums and five EPs of his axiom breaking dance incantations.

Bambounou’s originality and craftsmanship has earned him some first rate remixes with the likes of Laurent Garnier, Jessy Lanza and Sampha. Collaborations with Margaret Dygas and Simo Cell also demonstrated his ability to innovate both creatively and technically. Add to this his experience ratcheting up the dance floors of some of the world’s best locations like Berghain/Panorama Bar, Concrete, De School, Freerotation, MoMA PS1 and Nuits Sonores and it should come as no surprise that Bambounou’s upcoming releases are being served with a healthy dose of anticipation.