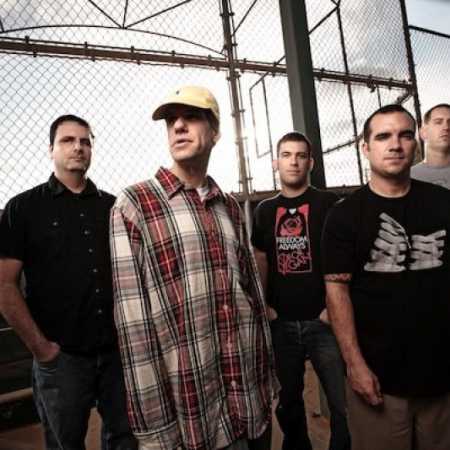 Bane  The Young And The Restless

There is a phenomenon called the Boston hardcore band and includes not only maps directly from the university, but also the surroundings, hence the entire state of Massachusetts. Bands that after reaching the title disappear from public life, but during their short existence just push their names into the subconscious hardcore kids, hence the straight edge scene. Rule short and intense presence undo Bane. The band, which was founded in 1995 as a project of Aaron and Aaron Bedard: Dalbec. The first release, which caused a stir was a compilation CD "Holding This Moment". Bane crossed the straight edge scene stories, not just propaganda that divided the hardcore scene for those who are and who is not. Perhaps it is this aspect of the band retained to this day. In the short period Bane reported again and again and with the same intensity confirm the status of the band, which is in the style of a living legend. – Translated by Automatic service