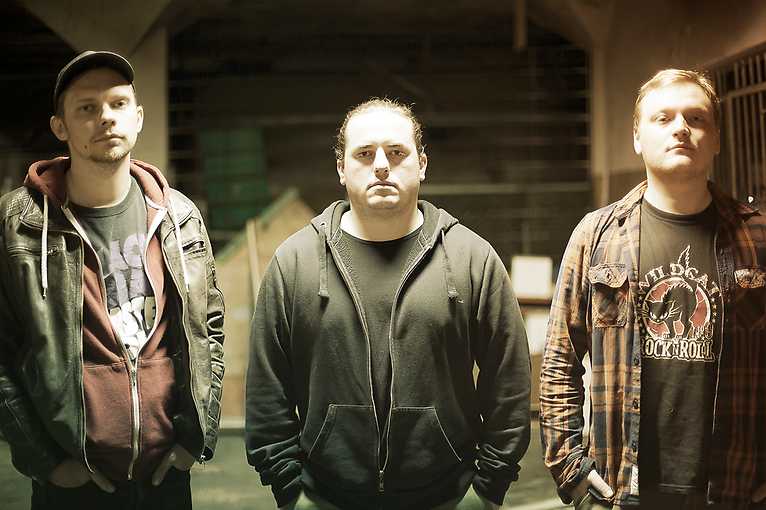 A wagonload of riffs straight from Wroclaw, accompanied by our capital city’s Star Wars stonerdoomers.

Bantha Rider return to active touring after a 3 year hiatus, promoting their December 2020 LP Binary Sunset Massacre, released on Piranha Music. Fun instrumental stoner metal for fans of Karma to Burn, Kyuss, High on Fire, Sleep, Church of Misery. Weird Tales tells of a future world where the police have been privatised. The film’s main character, Smoku, is a police officer wielding a samurai sword who tries to solve the mystery of her father’s murder. She belongs to a special police unit whose aim is to eliminate mutated humans using all possible means. The Device, the last band to perform this evening, are the Primal Vibration Researchers from the Galactic SmokeHouse squadron. The composition of The Device crew dynamically changes depending on time, geographical coordinates or level of consciousness load.