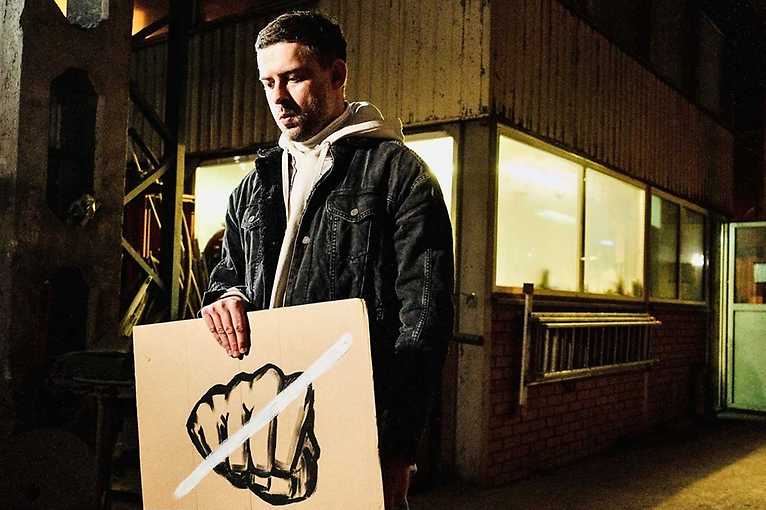 A concert as part of the tour promoting Bartek Rabbit’s first solo album entitled Pan od muzyki The album combines the artist’s previous experience with his own lyrics and compositions. In Bartek’s songs you can hear influences of funk, soul and pop music from D-Train and Prince, true-school hip-hop and electronics from the 80s of the 20th century. Pan od muzyki is a stylistically diverse album, pulsating with urban rhythm and life’s message, which definitely lifts your spirits.