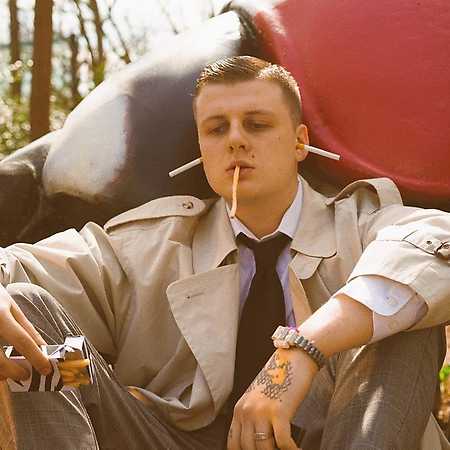 Barto Katt (also known as barto’cut12) is a Polish rapper and music producer from Jastrzębie-Zdrój. In 2016 he made his solo debut with Rookie in Lekter Records. He became Popkiller’s Young Wolf in 2018 and in the same year he produced Hades' album Combo almost in it’s entirety. He also runs the collective and label BUMP’12, which focuses on new music made with oldschool principles. In 2020, he released his second solo album Sztuczne kwiat, which consolidated over 3 years of work by the rapper.