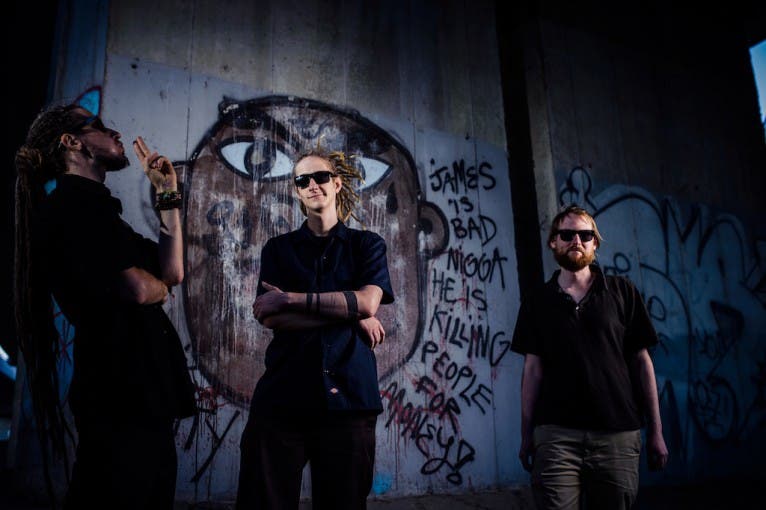 Nomadix is ​​a recognized producer and multi-instrumentalist. His activity began in the late 1980s, when inspired by London soundsystems he founded his studio and started producing dub music. During this time, he has been continuously working as a sound producer and engineer. He has recorded many vinyl editions, contributions to compilations and digital editions, however, his main occupation is the direct delivery of unique, never issued numbers straight to soundsystems.

Shakk-Attack, a young and talented Czech producer, will also play tonight. The music he produces is a hybrid of classic English, root mainstream and French electronic school, all in the form of a live mix. The next line-up to play is Natty Youth Sound, a team actively operating in Slovakia and the Czech Republic. For many years of working on developing their local scene, they played at dozens of events at home and abroad. Recently, they have also been organizing their own series of serious Dub Club Prague sessions, where they have hosted and played next to such sounds as King Shiloh or Sinai Soundsystem. They play the whole cross-section, from roots, through dubplates to the latest hits, so it promises to be a lot of dance energy.