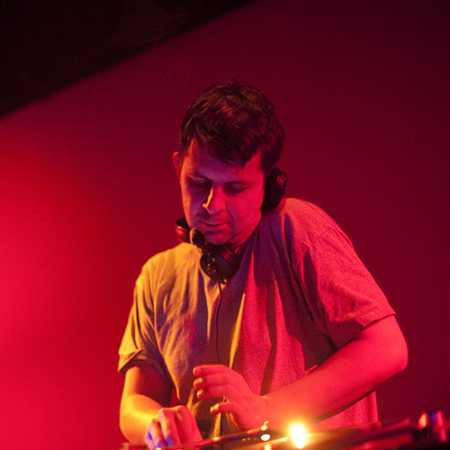 Born in West Berlin BassDee got in touch with dance music in the late 80s, a few years before the Berlin Wall came down. The G.I. Disco influences on the Kurfürstendamm Diskotheken, the engulfing Hip Hop movement and suddenly the Acid House wave aroused his inspiration to perform as a DJ.

BassDee's first club DJ gig was at a Dubmission Party in 1991. In 1992, he started the Bassterror Project focussing on Breakbeat together with his brother DJ Feed and Alec Empire, while at the same time playing House and Techno at legendary clubs like the Berlin Elektro (Resident), Friseur (Resident) or Tresor, and the Potsdam Waschhaus. Beside his residencies at the Berlin WMF, Elektro, Friseur, Toaster and Icon he was DJing at the same time at Berlins Clubs like 103, E-Werk, Maria, Ostgut, Cookies, Suicide, amongst others. He is one of the creators of the famous Berlin hard:edged nights, he tremendously shaped Berlin's Drum&Bass scene.

Since Drum&Bass lost its edge, he found his way back to the enthusiastic embrace of House and Techno and returned with full enthusiasm to the Berlin club scene playing at places such as the Panorama Bar, about:blank, Ohm, Prince Charles, Gretchen and many others.