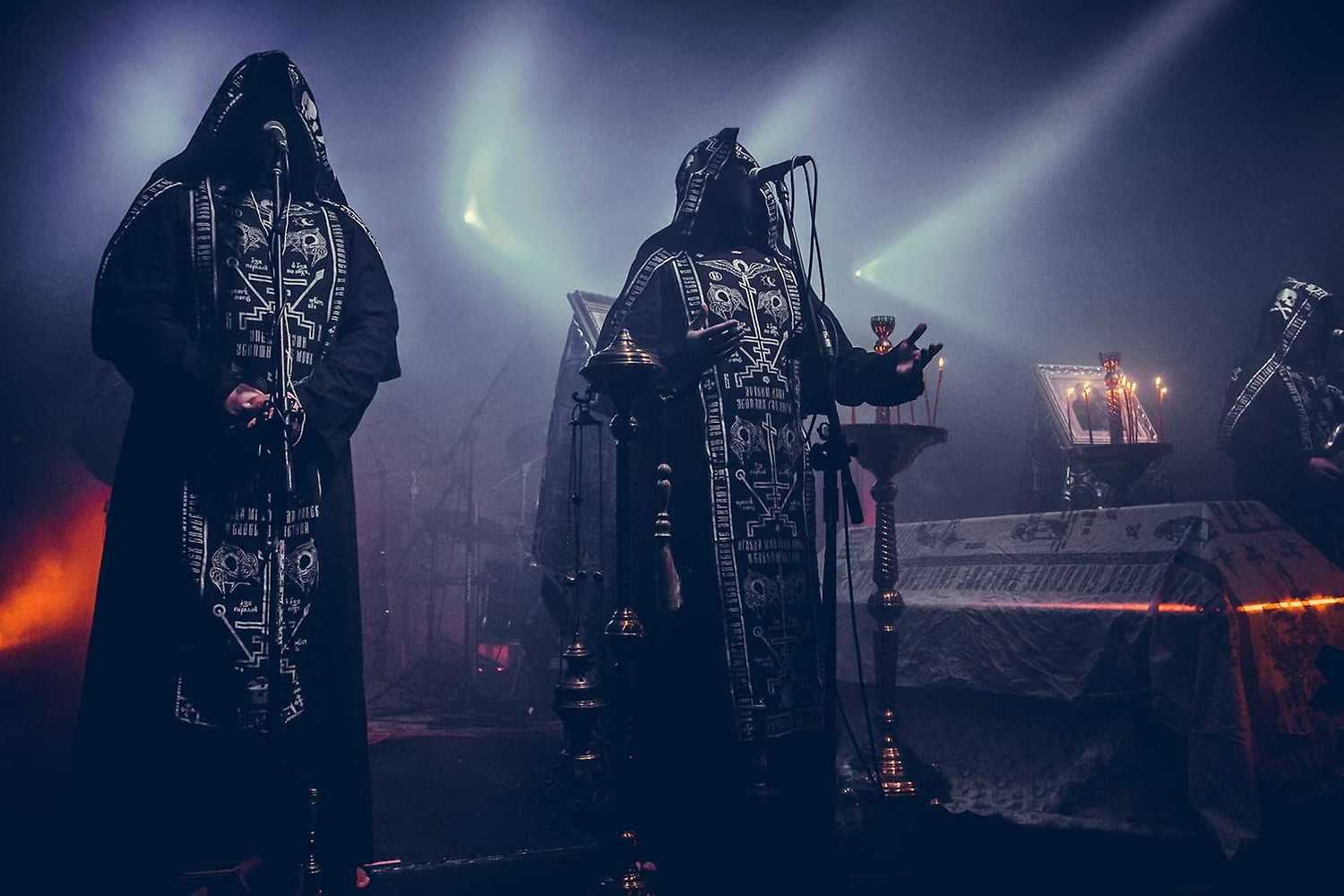 The band Батюшка had to cancel their tour in March 2020 due to COVID-19 pandemic as one of the first. Now Krzysztof Drabikowski's project is back to playing live and will visit Krakow and Poznan in August. In spite of the pandemic the band will promote the album Панихида released two years ago. Shodan from Wrocław will play as a support.

The success of the album Litourgiya (2015) electrified the world of extreme metal. From an anonymous project, Батюшка became one of the most popular metal bands in the world. The band's unprecedented vision of a metal sound infused with Orthodox aesthetics and their symbols was impressive both in the studio and at concerts, which gained a reputation as musical ceremonies. Four years after their debut, Батюшка returned with their latest album. Панихида is an iconoclastic take on the Orthodox funeral service. The concert in Progresja will be the band's first visit to Warsaw since the release of the album.