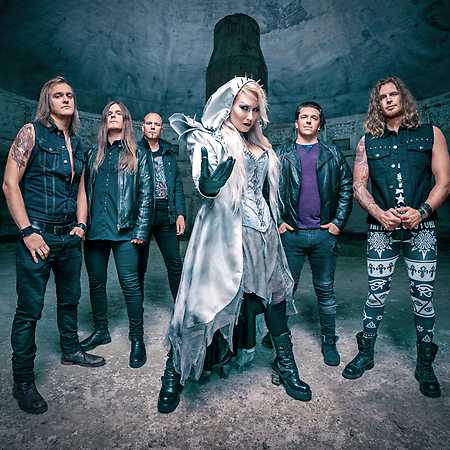 Battle Beast is a Finnish Heavy Metal band founded in Helsinki in 2008. Their musical style is based on elements of hard rock from the 1980s. The debut album Steel was released in 2011 by the Finnish label Hype Records in Finland. At the end of 2011, the international publisher Nuclear Blast signed the band and released the debut album worldwide in January 2012. The band won several awards, including the Newcomer Competition of the Wacken Open Air. In 2012, they appeared as the opening act for the European and Russian tour of Nightwish’s Imaginaerum.

Street To The Ocean