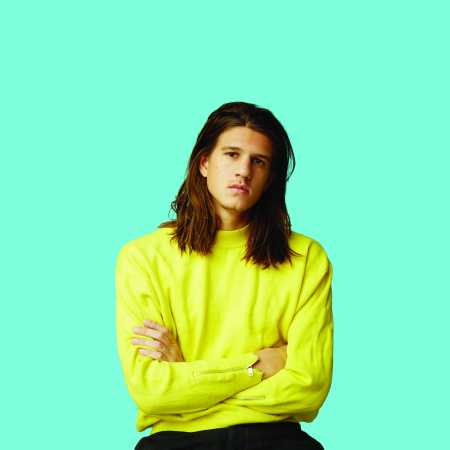 Bayuk is the solo project of the Berlin-based musician Magnus Hesse. As a teenager, the born Swabian taught himself to play the guitar and piano. After his studies of film and art theory, he finally decided to completely dedicate himself to music. His first album Rage Tapes will be released in 2018.

His style of music is described as gloomy, dreamy, quiet or hypnotic. As a singer/songwriter he effortlessly ranges between almost all sub-genres, that today’s pop has to offer. His passion for film still resonates, not only in his music, but also in his music videos that he mostly produces himself.