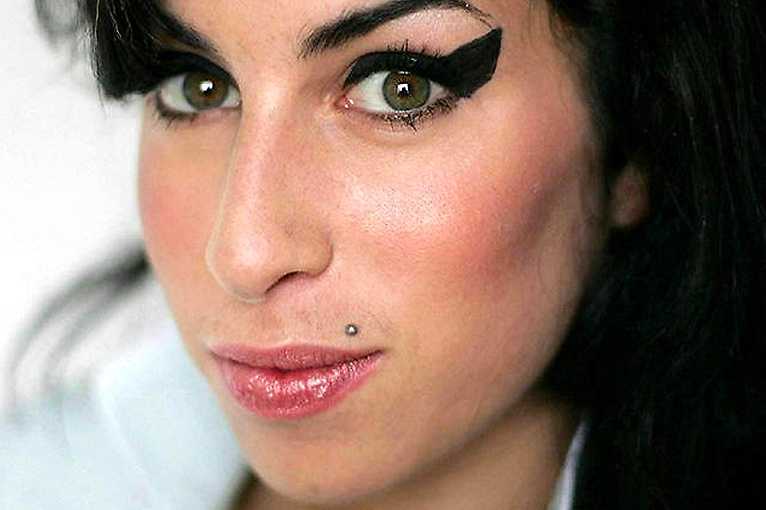 The creator of a gripping documentary on legendary F1 driver Ayrton Senna has returned five years later with a portrait of Amy Winehouse. In her short, tumultuous life, the singer made an indelible mark on the history of popular music before the demons of dependence put an end to her career at age 27. Despite just two albums to her name Amy Winehouse is one of the biggest music icons in British history. With a voice oft described as a combination of Billy Holiday, Dinah Washington and Sarah Vaughan, Amy Winehouse was a pop star with soul; a once in two generational musical talent whose appeal crossed cultural and demographic boundaries. But while her music made her a star, her chaotic personal life stole headlines.