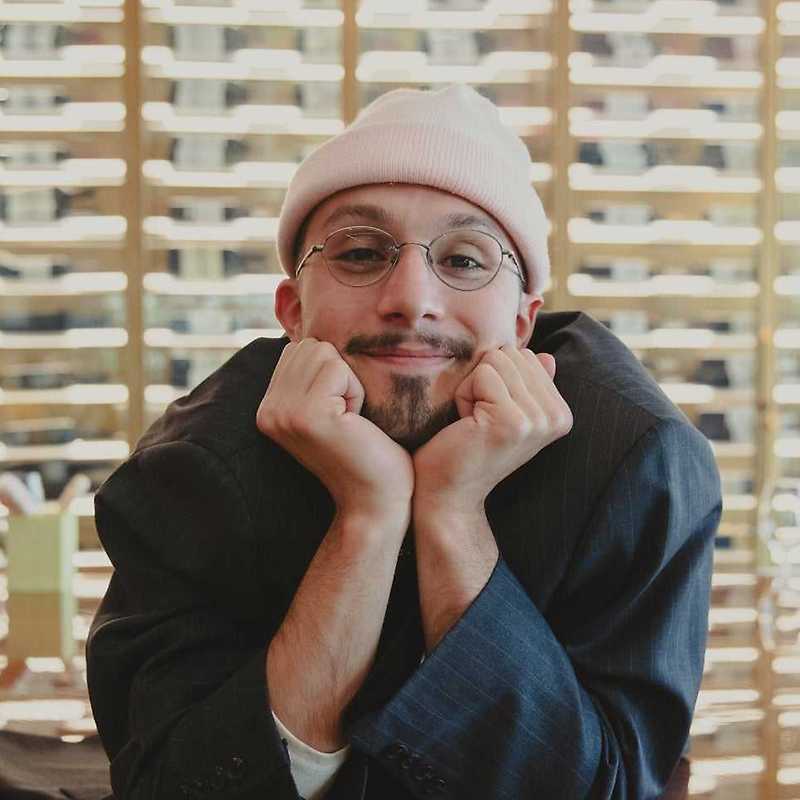 Alexander Gumuchian better known as bbno$ (pronounced baby no money) is a Canadian rapper, singer, and songwriter from Vancouver, British Columbia. He is best known for his collaborations with rapper Yung Gravy and his 2019 single, Lalala with producer Y2K, which has reached over 300 million streams on Spotify. bbno$ has over 21 million monthly streamers on Spotify as of October 2019. In late October 2019, he released an album by the name of I don't care at all.