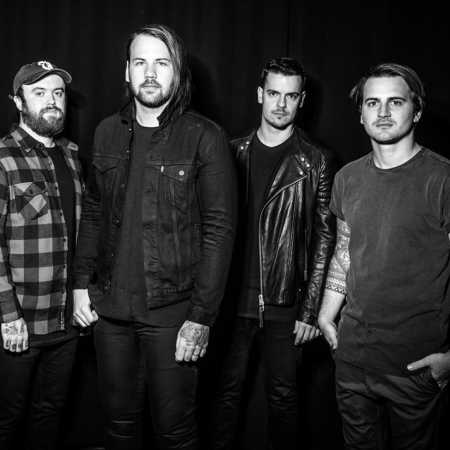 Beartooth is an American hardcore punk band formed by Caleb Shomo in Columbus, Ohio in 2012. Originally Shomo started the band as a mere distraction while he was still a member of Attack Attack!. They have been signed to Red Bull Records since 2013. Their debut EP Sick was released in July 2013, followed by their debut full-length album Disgusting in June 2014. Their second album Aggressive was released in 2016. Their third album Disease was released in 2018.