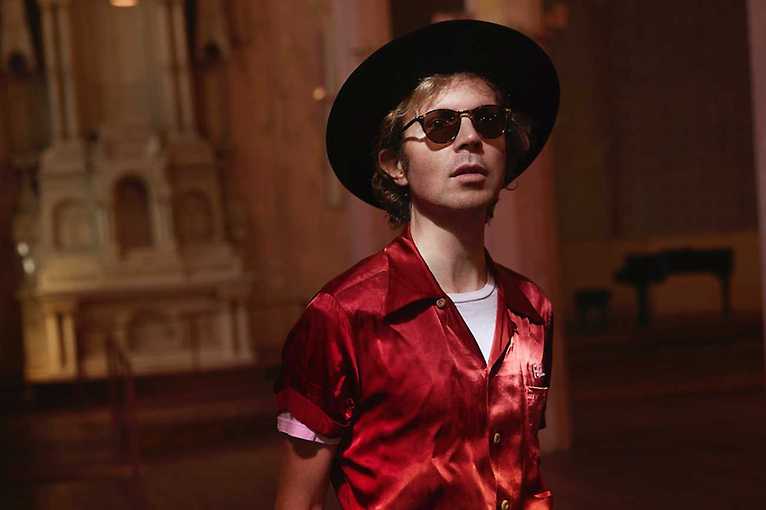 The author of Loser, one of the biggest hits of the 90s, winner of eight Grammy awards, unquestionable legend of American music – Beck Hansen will finally present his material to the Polish audience as part of the European tour. Beck has released 14 albums, though it was his album Morning Phase that made him most famous, earning him the highest Grammy award, Album of the Year, beating out Beyonce and Sam Smith, among others. Since then, Beck has continually flooded listeners with his musical creation: 2015’s psych-dance-influenced summer jam, Dreams. which USA Today called “a strong contender for song of the summer,” and Rolling Stone raved: "This funky groove gives us flashbacks to Midnite Vultures in the best possible way." Before long, he’s teaming up with artists like the Chemical Brothers and Flume. 2019 marked the next album in Beck’s career, the aptly titled Hyperspace. Most of the tracks on the album, including the single -_Uneventful Days_, were created in collaboration with Pharrell Williams.