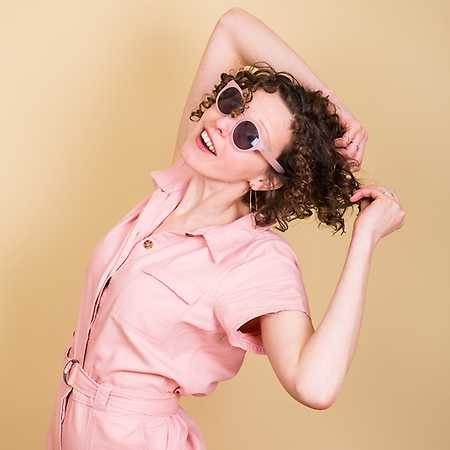 Becky Brunning is a stand-up comedian, writer, and performer. She trained in physical theatre and clowning at the London International School of Performing Arts. Becky won Audio Go’s national competition – Stand up and Get Heard (2013) and the Rose and Crown New Act Award (2014). She was also a finalist at the Funny Women Awards (2013) and the Bath New Act of the Year (2014). Her critically acclaimed character solo show, The Olympic Gene premiered at Edinburgh Festival in 2010. She subsequently did a UK tour which included a guest appearance at BBC Sports Personality of the Year.