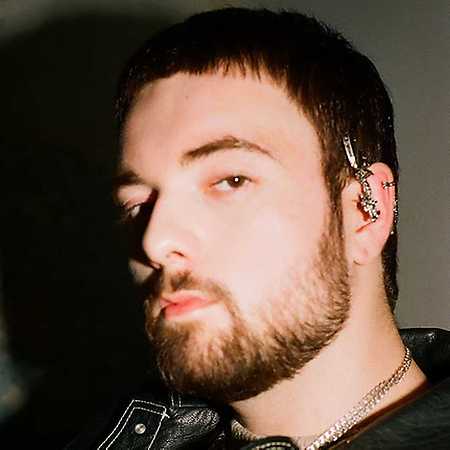 Bedoes, actually Borys Przybylski, is a Polish rapper and lyricist. A member of 2115 Gang and part of the SB Maffija label. In addition, he has collaborated with artists such as rappers Solar, Białas, Taco Hemingway and Quebonafide, among others. On 17 February 2017, he premiered his first album entitled. Aby death had meaning. The album was extremely popular and reached the 1st place of the Polish charts—OLiS selling more than 8,000 copies. The online portal Glamrap.pl awarded him with the Debut of the Year 2017 award. The artist's next album Kwiat polskiej młodzieży, came out in 2018 and also conquered the charts and was certified platinum, only confirming Bedoes' position as one of the most popular rappers in Poland. The rapper's next project is a joint project with producer Lank, Opowieści z Doliny Smoków. Borys' latest album, Rewolucja romantyczna , also recorded with Lank, premiered on 15 January 2021.