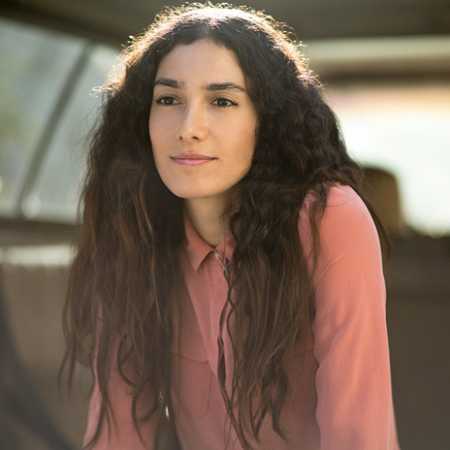 Bedouine  One Of These Days

Azniv Korkejian’s (known as Bedouine) development was shaped by political landscapes and family opportunities, her adult life patterned by paths of her own. Born in Aleppo, Syria to Armenian parents, Korkejian spent her childhood in Saudi Arabia, moving to America when her family won a Green Card lottery. They settled in Boston, then Houston, but she split for L.A. as soon as she could. A casual offer to stay on a horse farm took her to the rolling hills of Lexington, Kentucky, followed by a year in Austin, and a trip east to Savannah for a degree in sound design. Returning to L.A., she discovered a close-knit community of musicians in Echo Park that started to feel like home.