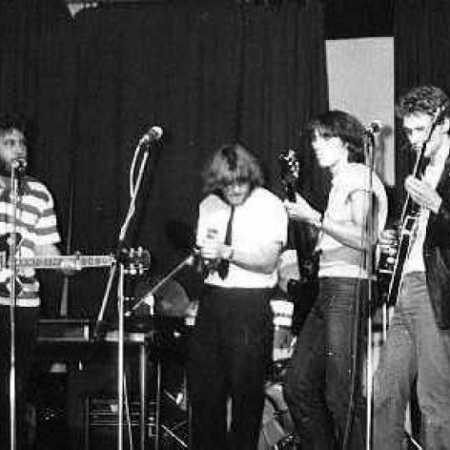 Band Frederick & Dreamers emerges from the fog in the autumn of 1982. All members play in various formations since elementary school, it is interesting that most of the completely different tools than then in desperation. As it happens, all of this is a pretty girl. Zdeněk rashly promised that he and his band (which at that time does not) play at prom in Lucerna. The offer is accepted and our adventurer left little thing - put a band together. Persuades classmate Ivana (previously bass) to the first time he sat behind the drums. The bus then zlanaří Michael, who in turn exchanged for bass drums. Ivan will lead guitarist Chris and Zdenka, who just sold his bass Michal, have no choice but to take a second guitar. – Translated by Automatic service