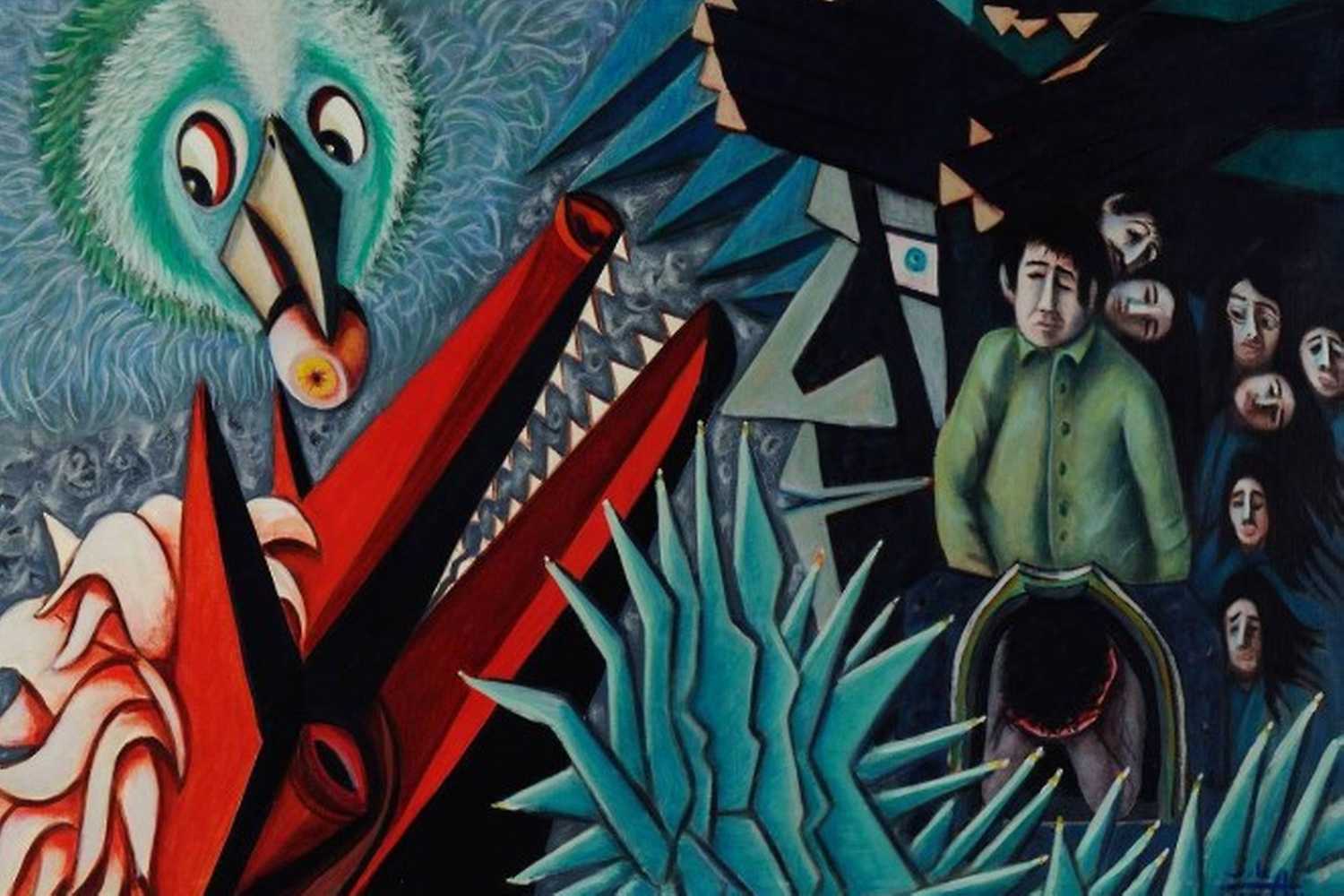 Beirut and the Golden Sixties: A Manifesto of Fragility

Beirut and the Golden Sixties: A Manifesto of Fragility revisits a dazzling yet moving chapter in Beirut’s modern history. The period between the late 1950s and 1970s lies between the Lebanon Crisis and the outbreak of the Lebanese Civil War. The exhibition traces the complicated tension between artistic cosmopolitanism and Beirut’s pervasive trans-regional and political contradictions.