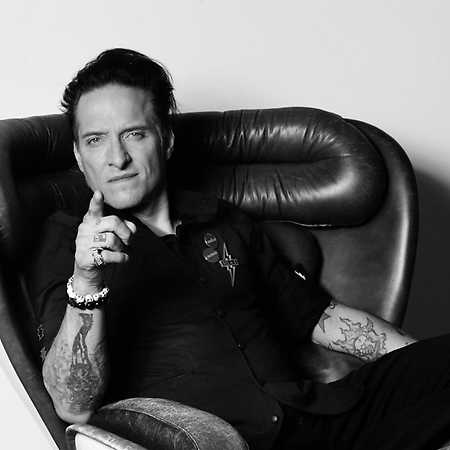 Dirk Felsenheimer, better known under his stage name Bela B, is a German musician, singer and songwriter. He is best known for being the drummer and one of the singers in the German band Die Ärzte. In 2006, he released his first solo album entitled Bingo. Bela B is also an actor and has done several voice-overs for television and film.