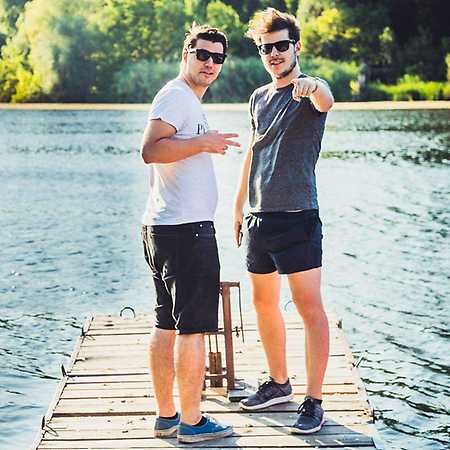 Belau is one of the most promising Hungarian electronic / downtempo newcomers: their first song, Island of Promise ,was chosen as one of the top hits of 2015 at Deezer Hungary and appeared in an HBO’s series, Aranyélet. In one and half years they’ve performed in nearly 90 live shows in 12 countries. The debut full-length album, The Odyssey, was released in November 2017 featuring several outstanding guest vocalists, and won the Hungarian Grammy in the best electronic music album category.