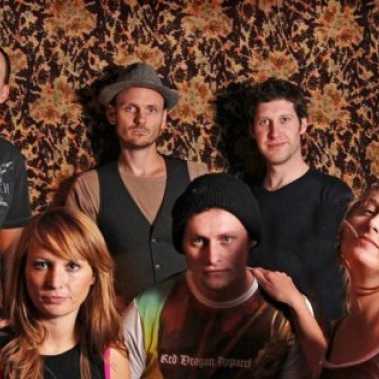 The music of Bellamy Moon, a Czech-British band, could perhaps be described as dreamy pop with touches of soul, jazz, and traditional rock’n’roll. It is dominated by vocals performed by the Heřmánek sisters, Karolína and Kristýna, as well as by the lyrics rendered in English, Czech and French. The instrumental section of the band (guitar, bass, keyboards and percussion) consists of musicians who had appeared in various other projects (e.g. Lety mimo, Zátory, Doubravánek, Jižní pól, Ink Fish); this also shows in the varied styles the band’s repertoire offers.