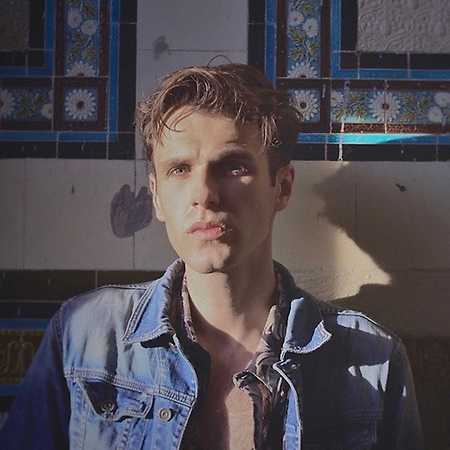 Belle Mt. is a project conceived by songwriter and lead singer Matt Belmont during a period of withdrawal from public performances and releases between 2014 and 2016. During this time, he dedicated himself to introspective periods of songwriting development, beginning a musical and geographical journey as he wrote, co-wrote and produced. Performing live as a three-piece, the epic productions have been delivered to audiences on lineups, which range from British Summertime Hyde Park with Bruno Mars and Khalid to Popfest Dusseldorf with Macklemore and Clean Bandit.