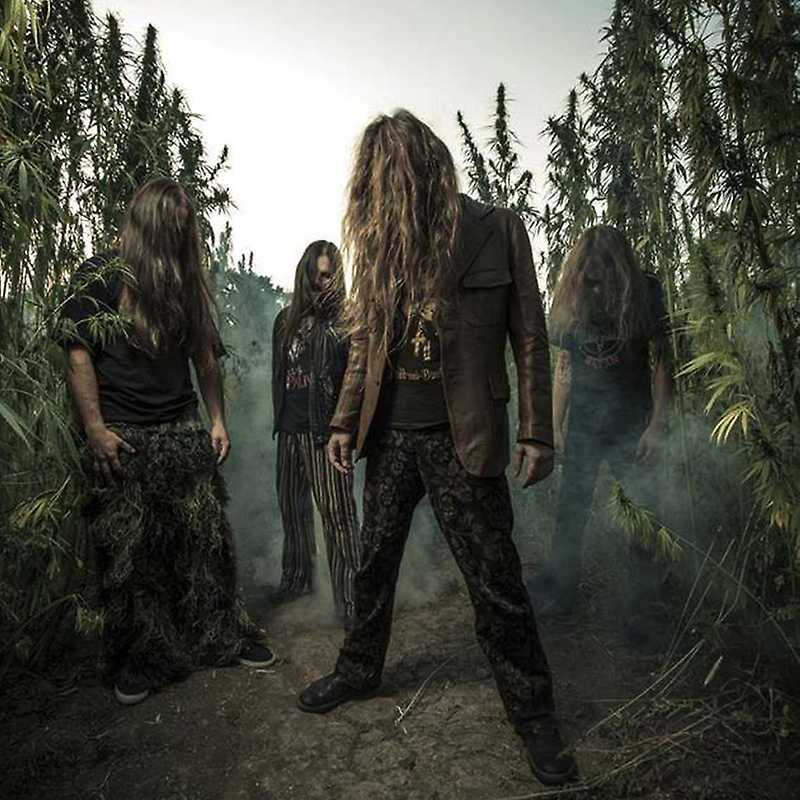 Belzebong have become a part of the audience's consciousness with their uncompromising approach to music, as well as the smoke-screen that shrouds this mysterious band. From their first release, Sonic Scapes & Weedy Grooves through the EP *Dungeon Vultures EP to the 2018 release of the album *Light the Dankness,_ Belzebong are known for their uncompromising riffs and doom sound – after all, they are inspired by Black Sabbath. On the other hand, during the concerts they present experiences that go beyond the limits of consciousness. Light the Dankness is an album containing all the important components of the genre – the album was very well received both in Poland and on foreign markets. However, the most important is the fact that Belzebong captured the essence of stoner.