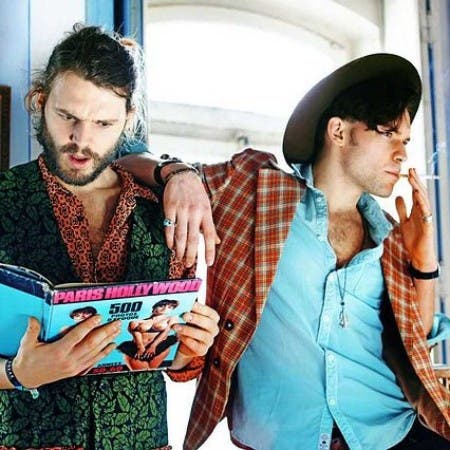 Bemy is a band formed by two french brothers, Elie and Mattia. Born in Bordeaux, France, they started playing together at a really young age which led to moving to England after school to pursue music education at the Academy of Contemporary Music in Guildford, Surrey. Once they completed their studies then moved to Warsaw where they won several prestigious polish competitions ( Top Trendy, Woosdstock , Jarocin ) and are now on the verge of finally releasing their long awaited album debut. They are heavily influenced by genres such as indie , french electro and blues.