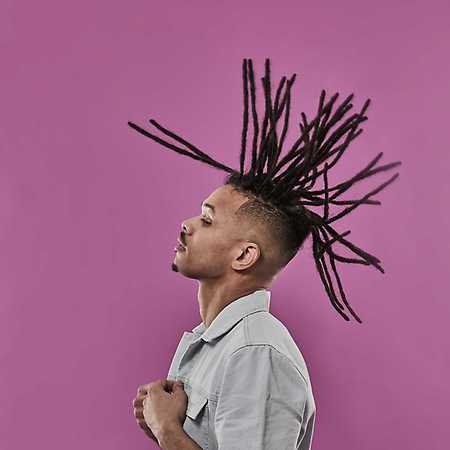 Benny Cristo (whole name Ben Cristovao) is a singer, lyric writer, sportsman and an actor also. His mother is from the Czech Republic, father from the Southern Africa country Angola. His music career began in 2009, when he appeared in a Czech version of show American Idol. The experience from the show motivated him to focus more on his solo music career. In 2010 he released a debut album Definitely Different, two years later album Benny Cristo. In 2014 he released Made In Czechoslovakia, which he celebrated with a gig in Prague hall Forum Karlin with 4 500 visitors. In 2019 Ben released EP Kontakt with six tracks. He arranged a gig for 15 000 people in the O2 arena hall in Prague. Ben is collaborating with various artists - from the Czech mainstream bands and solo artists to the alternative hip hop artists from Czech and Slovak Republic. Most of Ben's tracks were made in cooperation with Canadian music producers group The Glowsticks (Osama Verse-Atile is the leader). Benny is vegan and animal rights fighter for many years. He actively participates at various events and projects which supports this idea. Ben is also brazilian jiu jitsu fighter on professional level. In 2021, he represented the Czech Republic in the international Eurovision Song Contest.