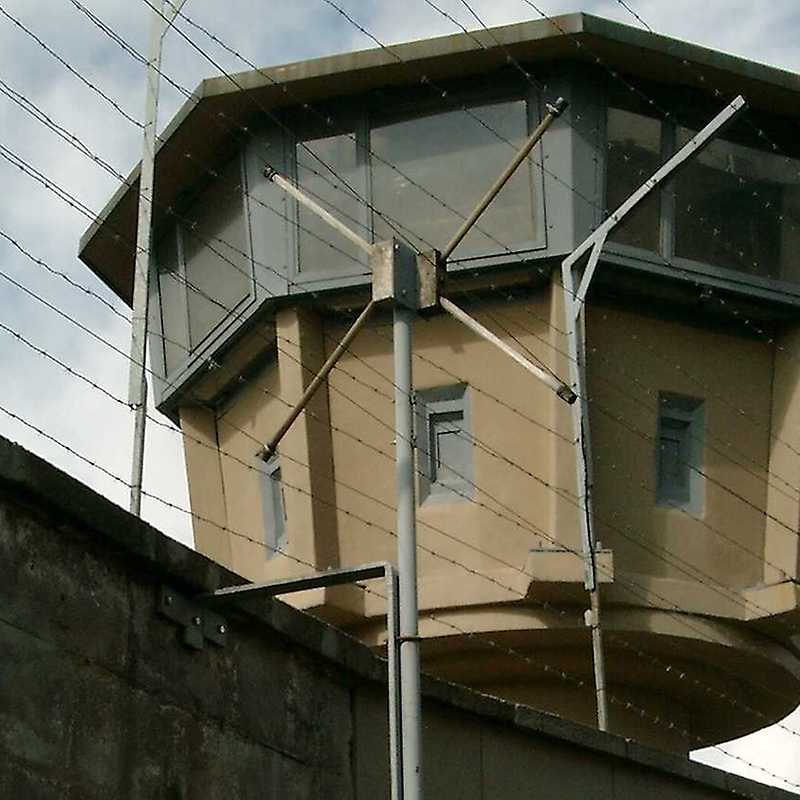 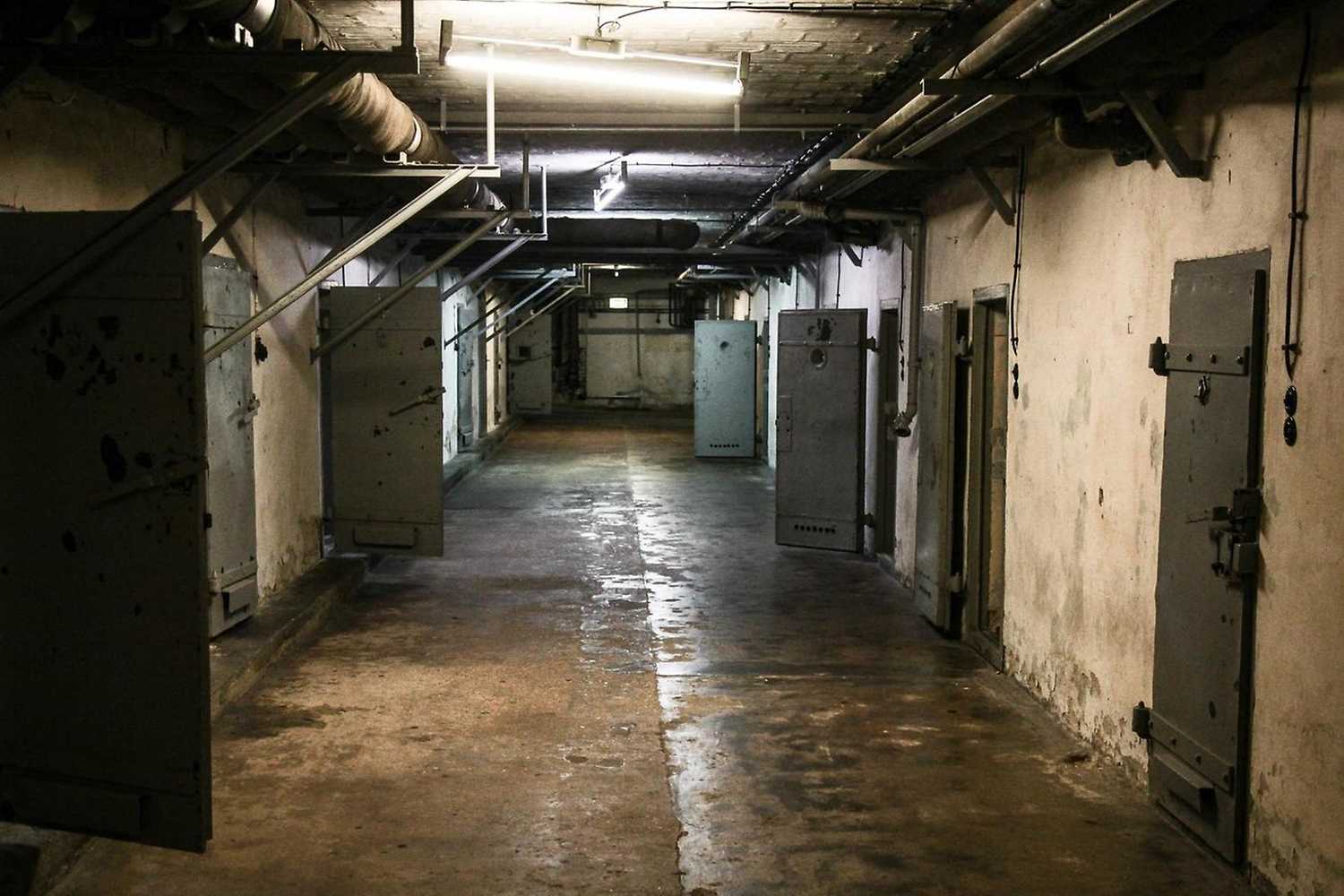 Hardly any place in the GDR was as secret as the MfS prison. It was not marked on any city map and prisoners on remand who served time there did not know where they were.

The memorial Berlin-Hohenschönhausen is located at the central remand prison of the GDR, where thousands of political dissidents were imprisoned between 1951 and 1989. Among them were almost all known opposition members from the GDR.

the memorial was established in 1994. It draws an authentic picture of the GDR prison regime as the furniture and big parts of the building are preserved int heir original condition. Usually former inmates guide the visitors through the prison and tell about their experiences with the condition of detention and the interrogation techniques of the GDR secret service „Staatssicherheit“.

Since Autumn 2013, a permanent exhibition with objects, historical photographs and media stations informs about the imprisonment place Hohenschönhausen and the system of political persecution in the GDR. Besides, the memorial creates teaching materials for schools and offers educational events such as project days.

It is member of the Platform of European Memory and Conscience.