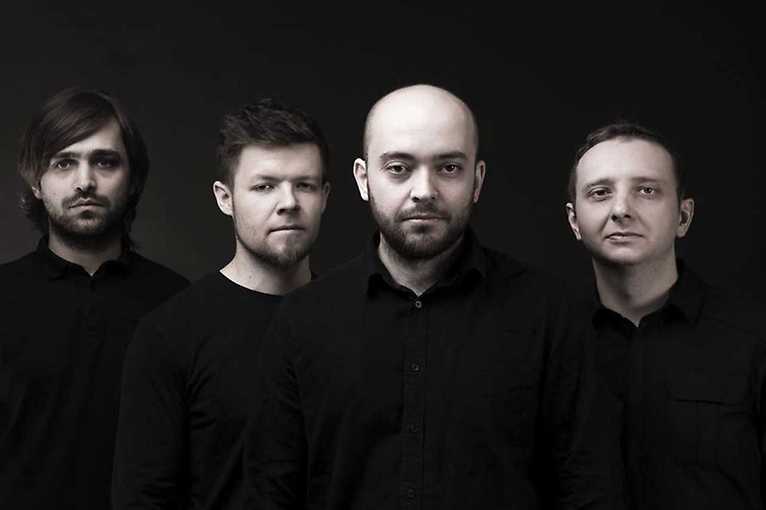 The band Besides is one of the leading representatives of post-rock in the country. The group is back with a new album titled Bystanders. It is a concept album containing eight instrumental pieces inspired by the stories of Auschwitz prisoners and the fate of the inhabitants of the surrounding lands who lived in the shadow of the camp during World War II. Besides, members come from Brzeszcz (around Oświęcim) - the album was born out of a personal need to work through the emotions accumulated over the years, caused by the proximity of this special place.

The band Besides was formed in 2011. In just three years he became one of the most popular bands on the Polish post-rock scene. The quartet, playing a niche genre of music, won the hearts of millions of people in Poland during the television talent show – Must Be The Music, winning the main prize in the eighth edition of the program. The band has played over 200 concerts in the country and abroad (including France, Spain, Benelux, Switzerland, Russia, Ukraine, the Baltic States). Besides, he has released two albums so far We were so wrong and Everything is, well received by fans and critics. Bystanders is their third studio album.