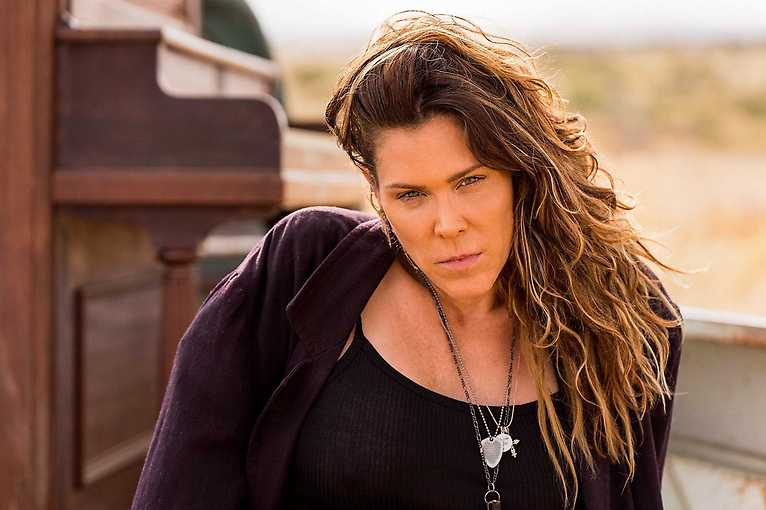 American singer Beth Hart is known not only for the wide range of genres in her music, but also for her unique voice timbre. Her first big success was a performance as Janis Joplin in Off-Broadway musical Love, Janis. In 1996 she released her first official album called Immortal. However, only her successor – Screamin' for My Supper – together with the single LA Song (Out of This Town) brought her more fame and publicity. During this tour she promotes her latest album – War in My Mind.

Beth Hart  Fire on the Floor