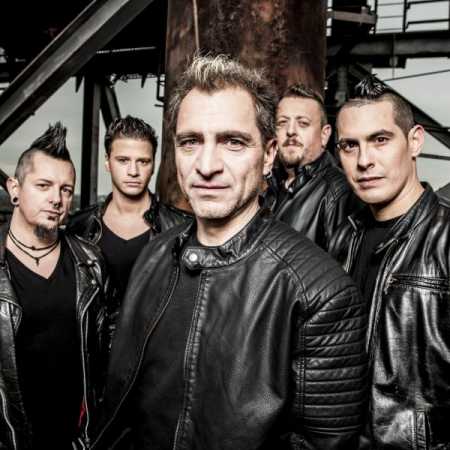 Betontod is a German punk rock band from Rheinberg. The band released two live albums in addition to seven studio albums and played their 1000th concert on 17 December 2016. The band was founded in the early 1990s. First they were known under the name Extrem, later Sniffin 'Kills. Finally, they renamed themselves Betontod. With their album Schwarzes Blut the band drew much attention to themselves for the first time in 2006 and toured among other things, with the German punk band Hass. The latest album of Betontod Revolution was released in 2017.