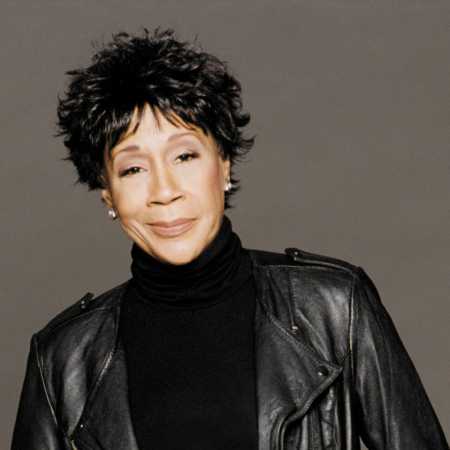 Bettye Lavette  Let Me Down Easy

Forgotten and znovuobjevená soul diva Bettye LaVette is a singer of the highest quality (twice nominated for a Grammy), and is the one that gets into the songs from the region of country, rock, pop, jazz or blues – always manages to get to the core of the songs, translated it in pure rhythm and blues & wring out of her emotion to the last letters.

Great return experienced in 2003 with the album and A Woman Like Me, which received the largest Blues tributes – w. c. Handy for comebackové album of the year.

Since then, the issue of five studio albums and concerts around the world. In 2009, even sang in Washington at the inauguration of President Barack Obama. – Translated by Automatic service