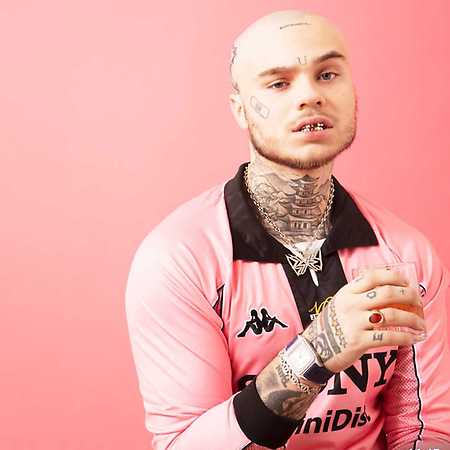 George Mejer (born August 3, 1996), better known as Bexey, is a British rapper from Romford, East London. He was previously known as Zehtroid. A number of his music videos have been featured on the YouTube channel デーモンAstari. He was a frequent collaborator with Lil Peep​ until Peep’s death in November 2017.