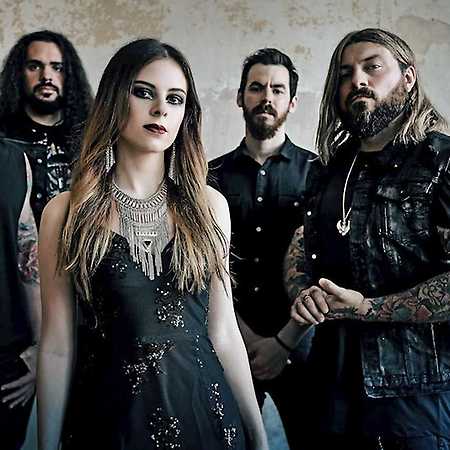 Beyond The Black  Through The Mirror

About Beyond The Black

Founded in 2014, Beyond The Black was on the boards of the Wacken Open Air in the same year, and soon afterwards they supported the legendary band Saxon on tour. The only remaining member of the initial lineup of the band is vocalist Jennifer Haben, but the band has only gained in popularity since then. They’ve toured with bands like Powerwolf and Epica and were also responsible for a song in the German drama Die Ketzerbraut, in which Jennifer played a small part. For their debut album the group received a Metal Hammer Award.

A Storm of Light

GoOut.net > Artists > Beyond The Black