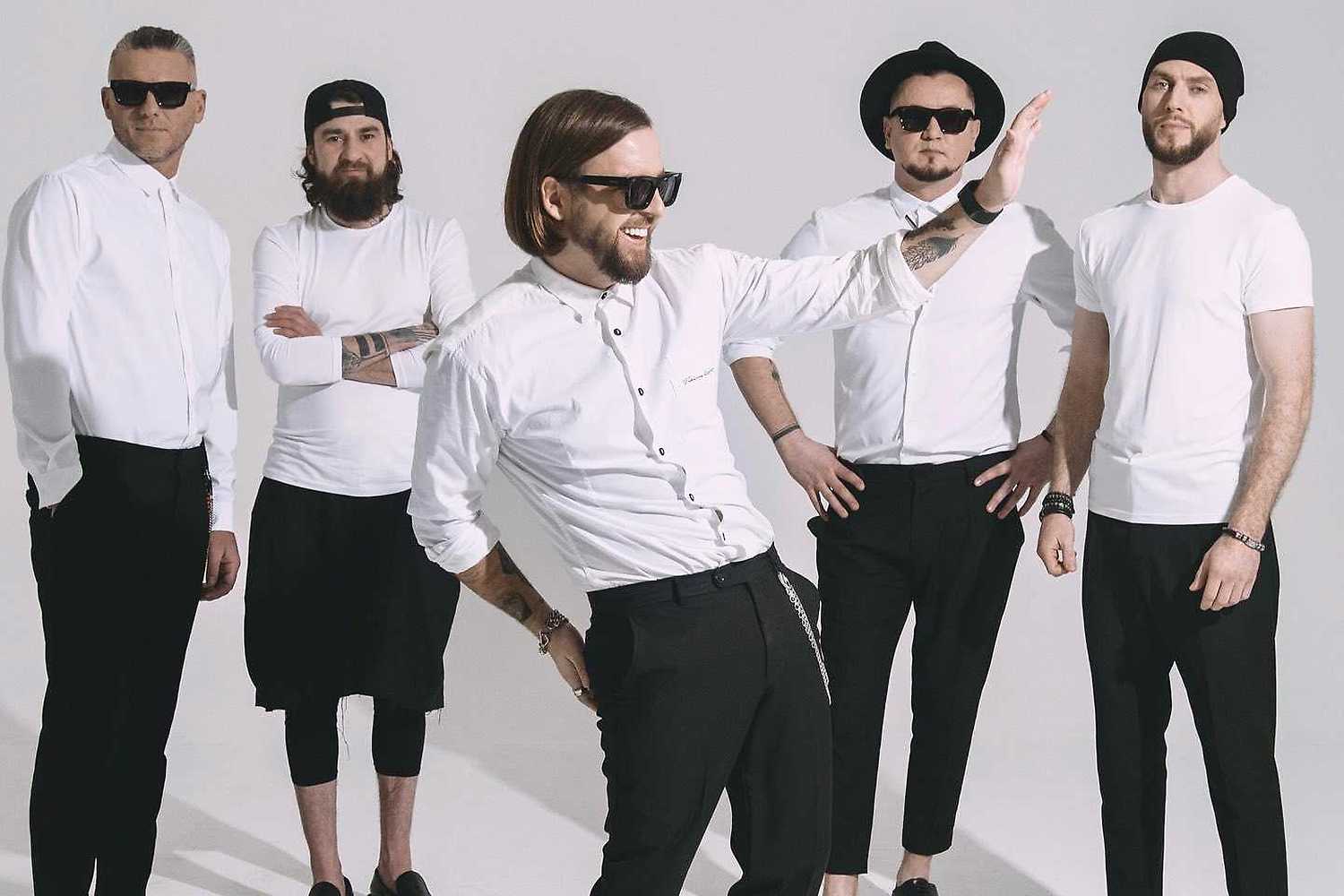 Bez Obmezhen (Without Limits) is a popular Ukrainian band. In early 2022 they embarked on the Free People tour, which included 100 concerts in Ukraine with a final performance at the NSC “Olympiyskiy” stadium in Kiev. Since the first day of the war Bez Obmezhen have been doing volunteer work and giving concerts for the army and the inhabitants of cities liberated from occupation. The concerts in Poland will be part of the Be Brave Like Ukraine tour, which aims to tell the world about what is happening on Ukrainian soil. The income from the concerts, will be donated to Ukrainians affected by the war and will also support the Ukrainian army.