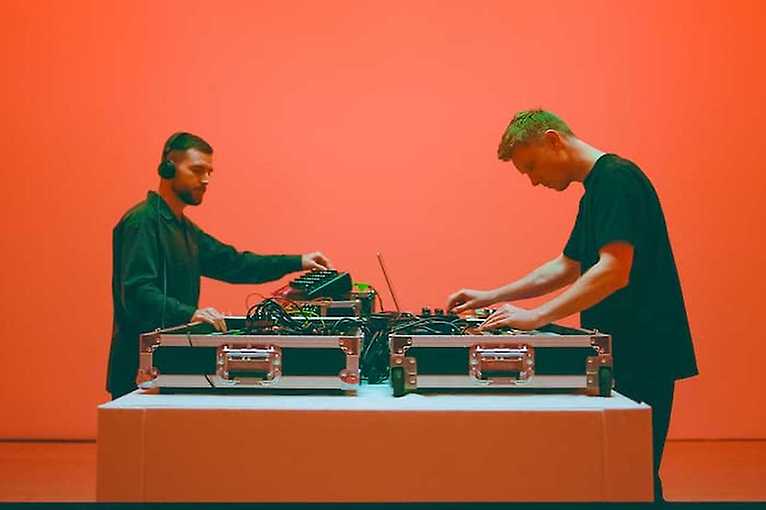 Electronic brand and beloved duo, Bicep, will return to Poland in winter 2022. Hailing from Belfast and currently residing in London, the authors of cult numbers such as Glue or Aura will visit Warsaw in a few months' time to give a unique live performance at EXPO XXI to celebrate their latest release.

In autumn 2020, the duo announced their second studio album Isles. It hit the market the following January, becoming a hit in the UK, reaching #2 in the UK Albums Chart. Coming from the album, the single Apricots was also accompanied by a music video, which was directed by BAFTA award-winning Mark Jenkin. The song went on to hit various charts, making a real splash. At the Warsaw concert in EXPO XXI, we can certainly expect the biggest dance floor hits of Bicep.