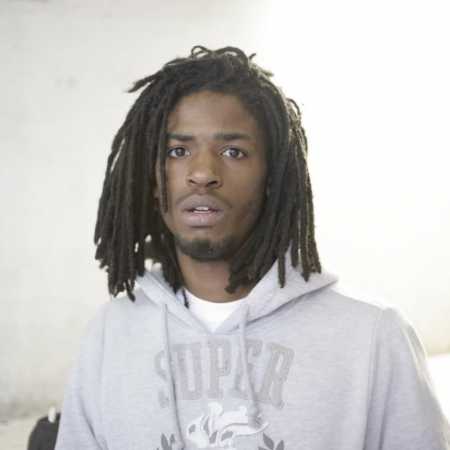 Big H is quite possibly the most controversial figure grime scene, not in vain, he nicknamed Big Hater. Basically does not respect anybody, because, as he says, they just pretend to be tough. This is definitely a H’ovi not talk like a fake badman. In addition to problems with all sorts of emcees is also known to have problems with the law, for which it also shifted the release of his CD veleočekávaného Fire & Smoke. H is now but back in the game, so it seems that after Street Crime UK early in 2009 credited to the account of another release. – Translated by Automatic service