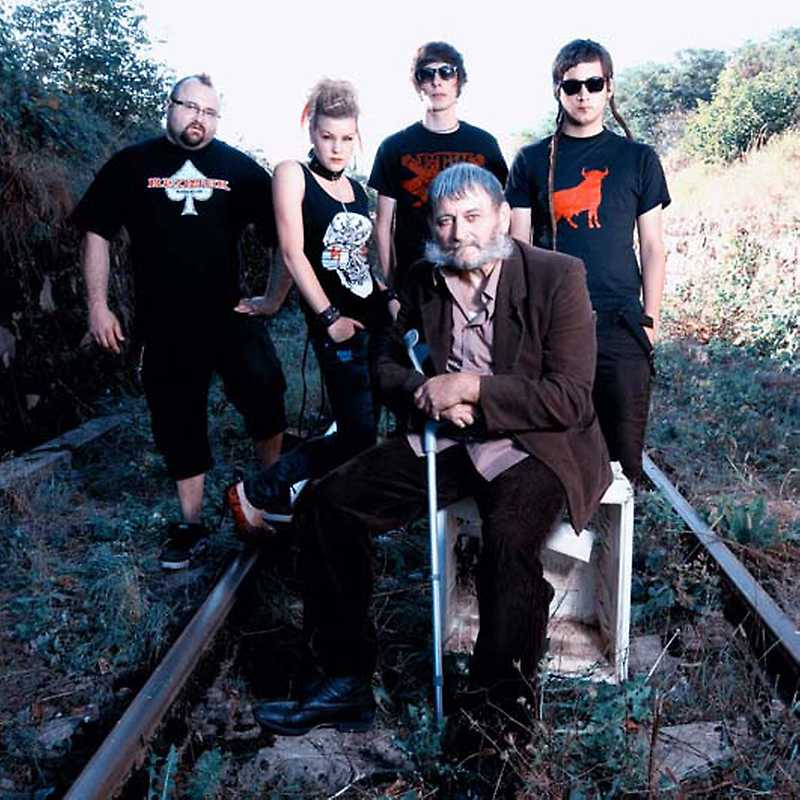 BijouTerrier is a slovak hardcore punkrock band established in 2011. The "spiritual guide" of the band is the singer Kuko, who still writes lyrics for the band. He formed the band with Henrich Varga and his team for the internet show called Doma na porádku. The debut album was published in 2011 and the second album in 2013.

Mozes And The Firstborn