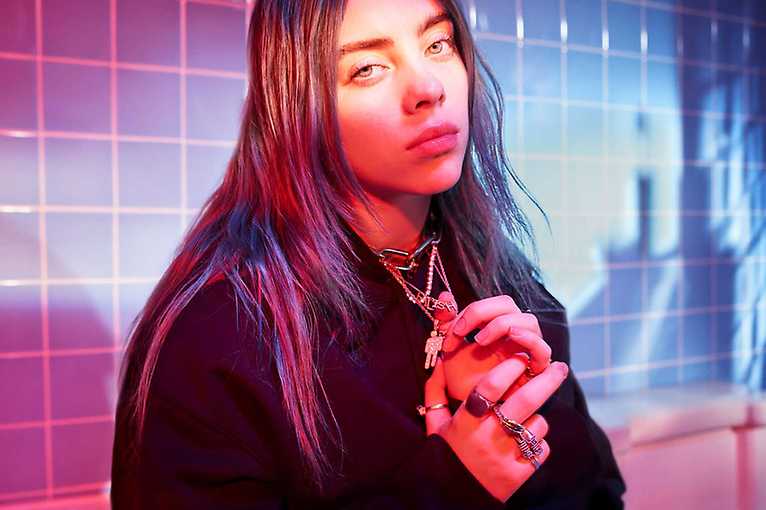 After Eilish started uploading songs to SoundCloud with her brother in 2015, the third track, Ocean Eyes, became a viral hit. Within months, the song has been listened to over 30 million times on Spotify. In August 2017 her first EP titled Don’t Smile at Me followed, her first album is also in progress and should be released this year. Between February 11th and 17th, Billie Eilish will come to Germany for three concerts in Berlin, Hamburg and Frankfurt.